Airbeat One 2018 has been a first-class electronic festival for finest EDM and hardstyle music. The biggest festival in the northern part of Germany welcomed and surprised around 55.000 people. Let us give you an idea of what was happening on that amazing weekend.

The Airbeat-One festival 2018 was located in a spaciously former airport in the middle of nature, surrounded by an enormous green forest. Huge and impressive! 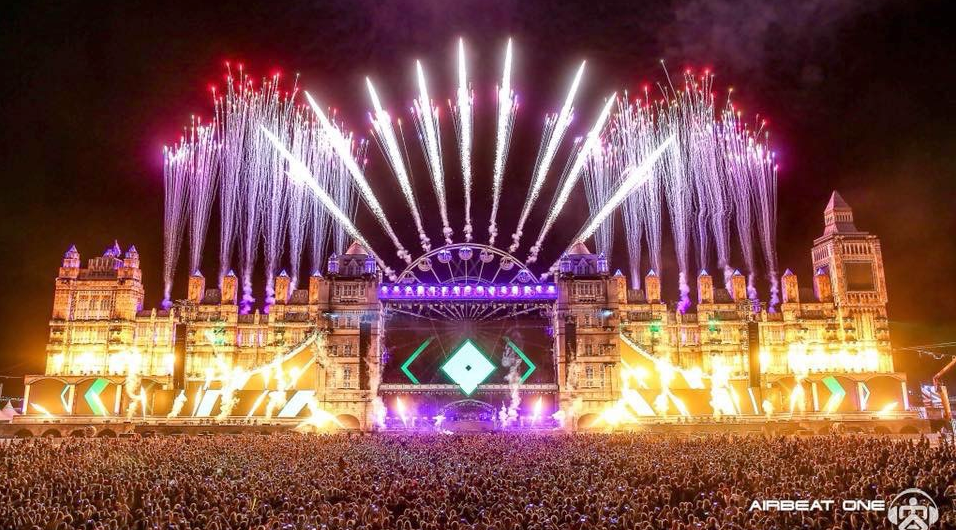 A shuttle service to a swimming lake located nearby was offered. No cans and bottles were allowed in this area to safe nature.

The event's producers did highly cater for an environmentally friendly behavior to treat nature respectfully. It was prohibited to enter the forests; due to the warm and dry weather, road tankers were installed to steadily water the area to mitigate the danger of forest fires and dust.

The big offer of public restrooms was very comfortable, and plenty of toilets (including proper flush) were spread along the full area. The showers were convenient, in times of rush hour and shower peak in the morning hours the queue was usually a bit longer. Rent-your-Dixi was possible as well.

The last year´s theme "United States of America" has been replaced by the "United Kingdom" in 2018. Overall an overwhelming and outstanding outer appearance!

At the beginning there was Mainstage!

The main stage has been impressive, showing the Tower Bridge in full motion, opening and closing, the London Eye past the stage, a big wheel representing itself to the audience from miles away, and the Queen Elisabeth Tower (often discovered as “Big Ben” from many visitants however this just states the name of the bell in the Queen Elisabeth Tower). Great pyro technique made it a very unique experience.

Next, to the Main Stage we also need to mention

As a very positive pro, there was a broad selection of food and food trucks with great and fancy offers (best Belgium fries in the world @ Fritamin B).

There was the possibility of a special VIP entrance, to access extra stages with a privileged view plus privileged access to bars and a pool area to chill, relax, bronze, swim...
We´d definitely recommend this extra!

The main headliners have been

ARMIN VAN BUUREN - Ranked #2 in our Top100
A pity there had been a power switch-off on Friday night twice during his marvelous set. 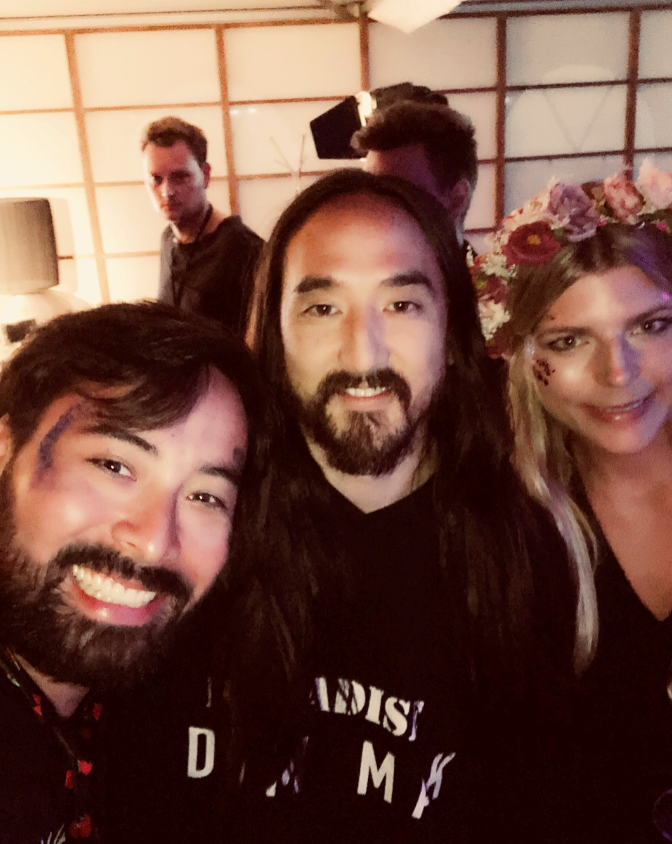 WILL SPARKS until the festival rather known on the German scene – this Australian guy really rocked the main stage; we expect he will be A name in Europe, after the festival season! 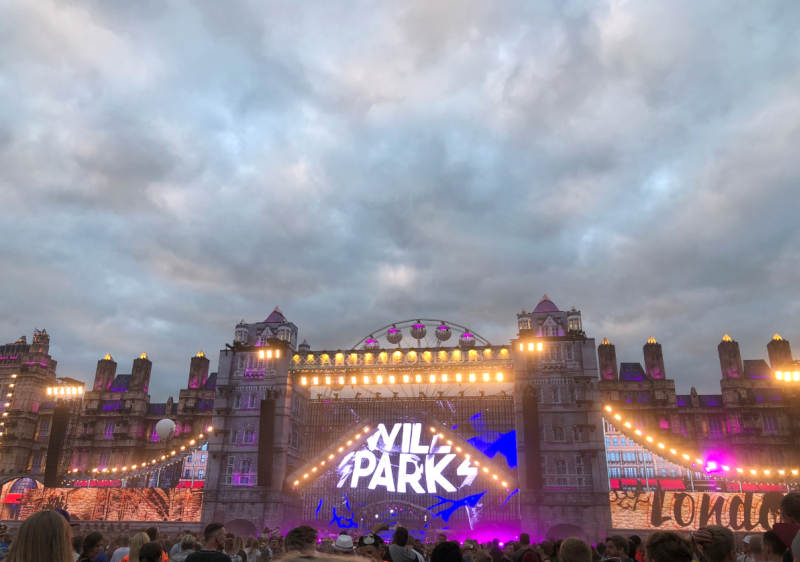 The area was directly located at the highway A24 between Hamburg and Berlin. The highway was smooth, however, due to the size of the event, you had to count with longer waiting periods and traffic on the camping areas, which we used to chill out, lying in the sun next to our car. People did Barbecues during waiting; it was kind of a friendly atmosphere spite of the traffic jam.

In the VIP Camping area, it was very convenient to access the space by car. Plenty of power banks, showers, bathrooms, and lockers were available. WLAN could be booked at a suitable small extra fee. Moneyless payment was granted via the festival bracelet.

Airbeat-One 2018 has been a great festival! The finest and diverse stages in an impressive and substantial green area and the variety of electronic styles made it an outstanding experience for us!

Only small glitches (technically through power switch-off at the main stage and organizational when looking at the arrival queues on Wednesday with quite a lot of traffic to Green/VIP Camping), the festival was overall very well organized.

The Main Stage was overwhelming! Great Pyrotechnics! Friendly staff along the board. Great people, atmosphere, and spirit! We want to come back: Hello Airbeat 2019!

THIS REVIEW IS CREATED AND WRITTEN BY,
Richard Schirrmacher and Anna Mamok Alias die Mamokanierin