The organizers behind the independent underground festival launched an Indiegogo fundraising campaign alongside the 2019 aftermovie. 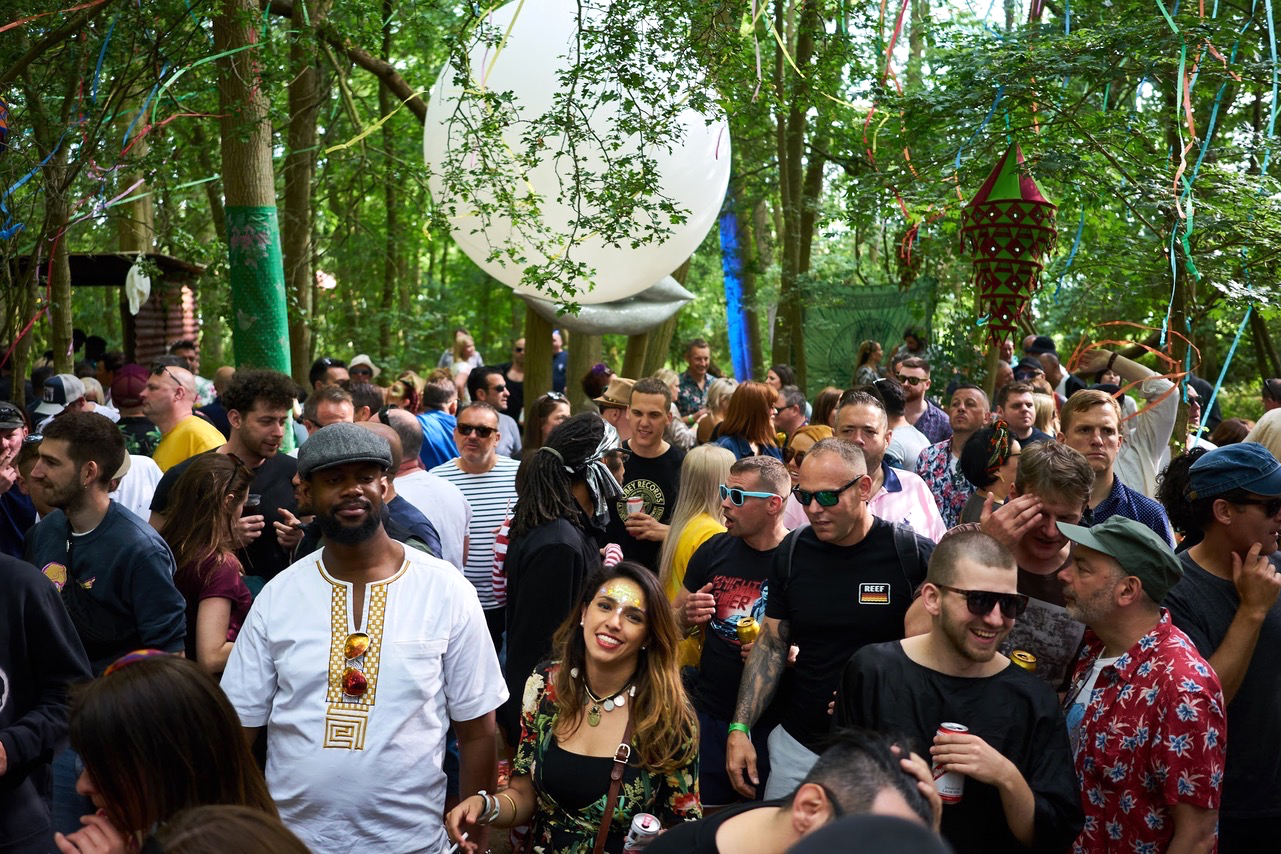 the indiegogo campaign has just started - you can help now

When? May 2020 (Indiegogo campaign running now)

Alfresco Festival has launched an Indiegogo fundraising campaign, alongside its 2019 aftermovie. Despite the much-loved, underground electronic music festival enjoying its most successful year to date, the Indiegogo fundraiser highlights the financial difficulties faced by independent festival promoters at a grass roots level. Partners, Mark Davis and Nicky Chanot run Alfresco Festival and stand to lose their family home as the financial implications of building a successful independent boutique festival become clear. Maintaining an independent ethos, and additional unforeseen costs, including its original site losing its licence in 2016, and an electrical storm which caused a full site evacuation in 2018, has left them heavily in debt with crippling interest hindering any forward momentum. Alfresco has always supported the best underground electronic music, steered away from corporate ideals, and made a positive contribution to charities, the NHS and the environment. To continue to do this properly Mark and Nicky have made the difficult decision to appeal to the electronic music community and those people who have enjoyed Alfresco over the years. To mark the launch of the Indiegogo campaign, which can be contributed to here, Alfresco Festival also launched their 2019 aftermovie, which really captures the unique vibe of this very special festival.

Alongside its commitment to quality electronic music - artists this year included 2ManyDJs, Erol Alkan, Joey Negro, Maurice Fulton, Prins Thomas, James Lavelle, Ivan Smagghe, Justin Robertson, Man Power, PBR Streetgang, Kuniyuki Takahashi and many more - Alfresco Festival is known for its inclusive, family-friendly atmosphere, positive stance on environmental issues, and its commitment to helping charities and the NHS (Alfresco has raised over £17k for Cystic Fibrosis charities, and this year worked with; Street Souls to redistribute all unwanted tents and sleeping bags to the homeless, and Nourish, a local food bank charity. The festival has also given hundreds of tickets to share between NHS doctors, nurses, carers and children on the wards). Alfresco Festival has always engendered a strong sense of community and connects at a deep level, with people returning each year, and the festival continuing to grow organically.

The aim has always been to avoid the need for sponsorship and corporate involvement, and Mark and Nicky believe this type of independent thinking is needed in a festival market dominated by big brands and consolidated promoters focused on profit over experience. However, they remain open to potential partnerships which align with the Alfresco ethos, but never at the expense of integrity and the trust of the regular Alfresco festival-goers. Either way, with the general upward trajectory of the festival, they are confident the supportive hand given by an Indiegogo fundraiser, will enable them to deliver an even better festival in 2020, and turn a corner which is so tantalisingly close.

Mark and Nicky comment, “We haven’t taken the decision to start a fundraiser lightly, however, the accumulated debt we're in, is hindering the promotion of Alfresco and having a massive impact on our personal lives. We know this is our choice and it’s a business, but we're asking for help as it's been offered so many times. It costs £250k to produce this festival and we're just normal people, working day jobs, with no large sponsors or corporate backing. The festival creates memories, forms friendships and is run to an ethos that we're very proud of. The sacrifices we've made to do this are huge but we love making you lot smile and dance. This little festival and all that attend it, are involved in something pretty magical. First let’s ensure it can survive, and then we can work together to make it thrive."

Whatever happens, the duo are determined to put on Alfresco Festival 2020. The aim of the Indiegogo campaign is to ensure that it can improve yet again and keep growing to a point where it is financially self-sustaining. Already Alfresco 2020 has confirmed a move back to its original site, Colebrook Park in Tunbridge Wells; a perfect site with two lakes, beautiful woodland and rolling fields. The support of the festival-loving, electronic music community and the ‘Alfresco family' will be the platform to push on again and to show that there is still a place for a truly independent electronic music festival.

Which perks are available?