Some of the hottest and the most acclaimed acts in music will be arriving to the Petrovaradin Fortress for the next edition of the EXIT Festival in Novi Sad, Serbia, July 4th to 7th, including The Cure, Greta Van Fleet, Carl Cox, Phil Anselmo, as well Sofi Tukker, Dimitri Vegas & Like Mike and many others. 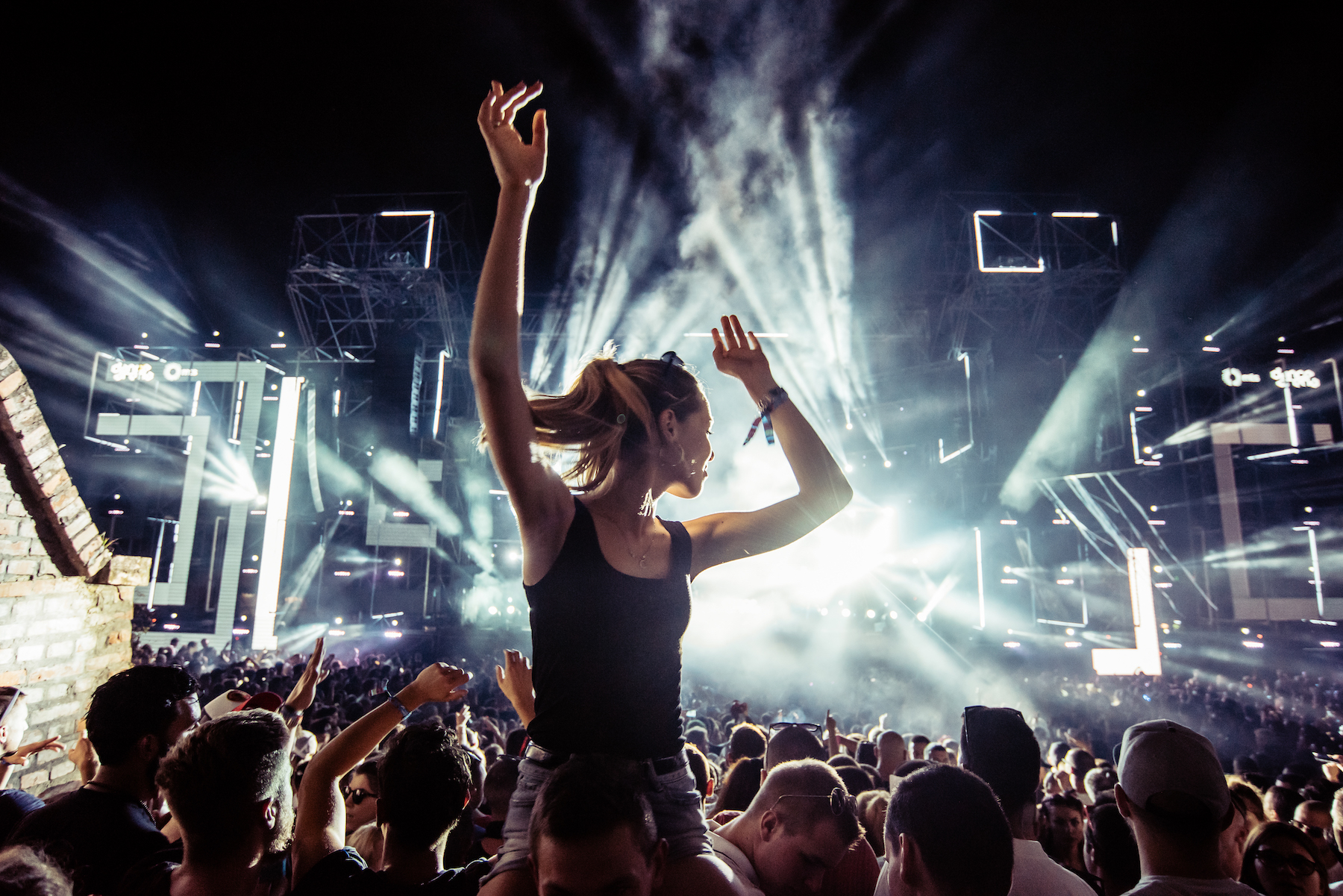 They will be joined by the chart toppers, dance wizzard Lost Frequencies and the indie rocker who owns one of the greatest hits of 2018, Leave a Light On, the man with stardust in his footsteps,** Tom Walker**! EXIT  Main Stage will also welcome Belgian electronic tandem, Two Pauz, whose tracks received the seal of approval from Lost Frequencies and Martin Garrix!

An outstanding hitmaking master, the Belgian superstar Lost Frequencies is coming to Exit’s Main Stage! His tracks, such as Are you with me and Reality, numbering Youtube views in hundreds of millions, have conquered the tops of the most important European charts, while Are you with me went diamond in Germany! After shaking up the audiences at numerous festivals around Europe, including the Sea Dance festival last summer, the DJ born under the name of Felix De Laet is coming back to this year’s EXIT with some contagious tracks, including the summer hit collaboration Melody with the talented James Blunt, receiving almost 100 million YouTube views, as well as the new version of the popular song from the end of the last century, What is Love, which thrilled even its original performers! Although only 25 years old, Lost Frequencies  built a respectable career, among other things due to the fact that the festival giant Tomorrowland has let him host his own stage for four years in a row, dubbed the Lost Frequencies & Friends Stage!

TOM WALKER, born and bread in Scotland, gained instant stardom when he published his internationally acclaimed Leave a Light On which sold an incredible 2 million copies around the world and hit Number One in numerous countries, and it has been streamed 300 million times so far. Apart from going platinum in several countries, this track launched WALKER’s popularity in the United States, where his name reached top charts and popular TV shows. His skill was recognized at the BRIT Awards as well, where he is nominated for the Best British single, as well as the Best New Artist. EXIT Festival audience will have the opportunity to listen to his tracks such as Just You and I, Fly Away With Me, Angels, as well as the cooperation with the energetic Rudimental, Walk Alone. We are impatiently waiting for his debut album What A Time To Be Alive, announced for March, where he collaborated with producers who have supported global stars such as ADELE, ARCTIC MONKEYS, ED SHEERAN and YEARS&YEARS.

Two Pauz, the duo from Brussels, will bring their own mix of melodic and strong electronic sound that makes them unique. Apart from Space, a deep house track published via Martin Garrix’s label STMPD, Two Pauz did a remix for Lost Frequencies’ hit Melody alongside names such as Ofenbach, giving us a unique new song twist. 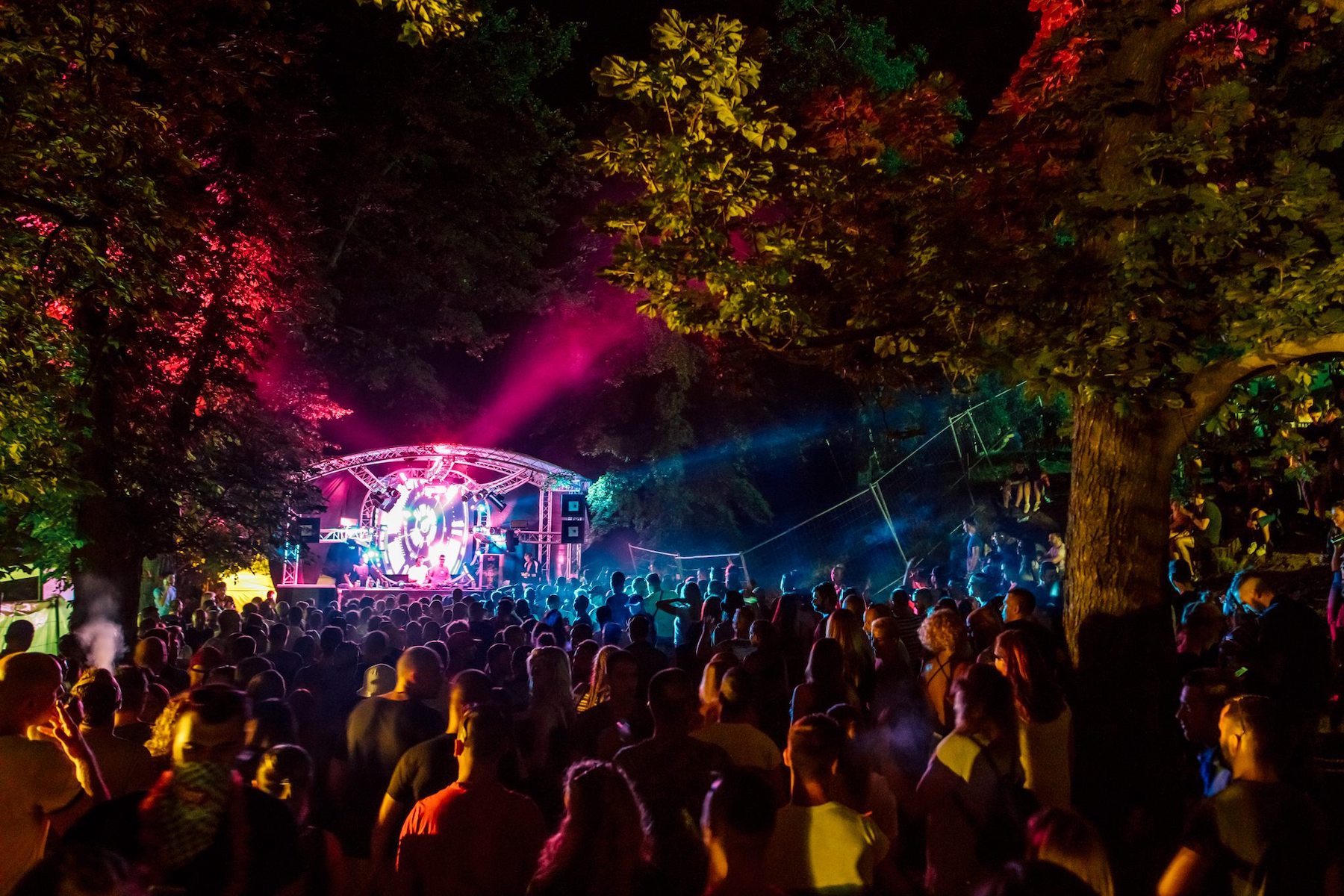 Just a short ride away from the Serbian capital Belgrade, the magical Petrovaradin Fortress set high on the banks of the river Danube in Novi Sad provides the perfect setting for the EXIT Festival. Started as a student protest in 2000 fighting for political change and freedom, EXIT continues to spread positive vibes, promoting change and positive education, supporting many community and humanitarian missions, while throwing a damn good party. The award winning festival has something for music lovers of all genres with a diverse mix of artists performing on numerous stages connected by cobbled streets, ramparts and tunnels. Also renowned for it’s amazing atmosphere and energy the Dance Arena champions the who’s who in the electronic music world set in the awe inspiring moat of the fortress, it’s that special moment when the sun’s rays shine over the fortress walls and your favourite tune is belting through the soundsystem and into your soul!