The Return of the King: Carl Cox is Coming Back to EXIT 2019 with a Special 3 hour Set!

One of the greatest DJs of all time, and for many the very symbol of this profession, the great Carl Cox, has answered the call of fans and confirmed his return to the legendary Dance Arena at EXIT Festival next summer! Thanks to him, the energy will start high from the opening day on July 4, which he will close with a special three-hour set, lasting until the early morning hours! 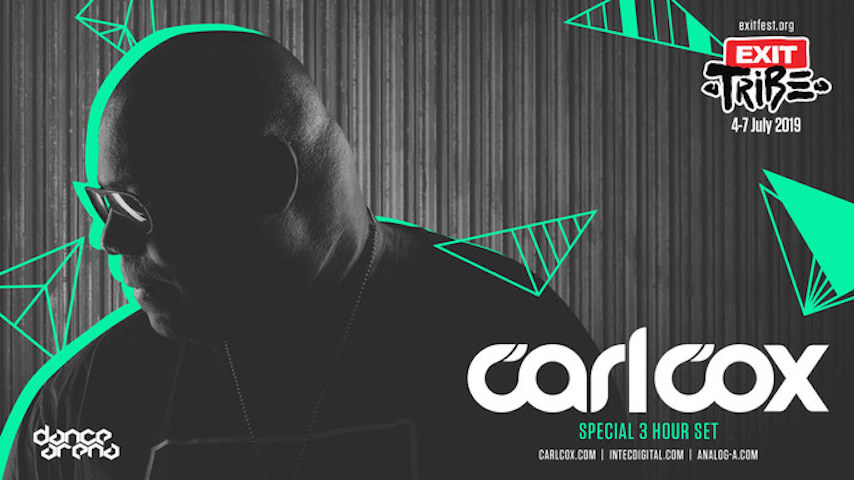 "one of the best experiences for sure" - Carl cox

This will also mark the ten-year anniversary of his famous closing set in 2009, easily one of the greatest parties in the history of electronic music. “One of the best experiences for sure is when I played at EXIT festival”, Carl confirmed and added: “You have to play you, your soul, you have to play who you are, and that's what's really special about EXIT!”

Although his connection to EXIT is strong and lasting, he hasn't played at the EXIT's Dance Arena in years, due to his decision to reduce the number of shows as much as possible. This makes each of his appearances in front of the audience an exclusive and one of the experiences that should not be missed: “Everyone in the EXIT Team are very excited to have Carl next year!”, stated the festival founder Dušan Kovačević and added: “Ever since he decided to reduce the number of his shows and perform only on special occasions, the question was whether he would ever return. The emotional invitation we sent out together with the fans has confirmed that Carl also wants to be back at EXIT to write down some of the best pages in the history books of our beloved Dance Arena.”

the popular dj answered the call

The return of this true DJ legend to EXIT came about after a joint effort between the festival organizers and the numerous fans. Soon after he won the annual poll where the fans voted him their no.1 wish for the Dance Arena lineup, EXIT published a video in which they invite “King Carl” to return to the fortress. The fans joined right in, sharing the video with the #CarlCoxEXIT hashtag, inviting the living legend to return in front of the “most hard-core audience”, as he called them in one of his numerous interviews about EXIT Festival. The popular DJ answered right away that he will indeed perform at officially the Best Major European Festival. In one of the interviews, Carl Cox said that EXIT is bound to get “two or three more of those in the future” after the first title won in 2013. and the prophecy indeed came true earlier this year.

Carl Cox has been one of the most wanted DJs in the world for decades and after 15 seasons of his legendary “Revolution” parties on Ibiza, he left the Space club in 2016 as the person who made it into one of the greatest clubs in the world, after which he was crowned the unofficial king of this unique island. Apart from this, until 2017 he had his Global Radio Show which had up to 17 million listeners a week in 35 countries, after 16 years on the air. 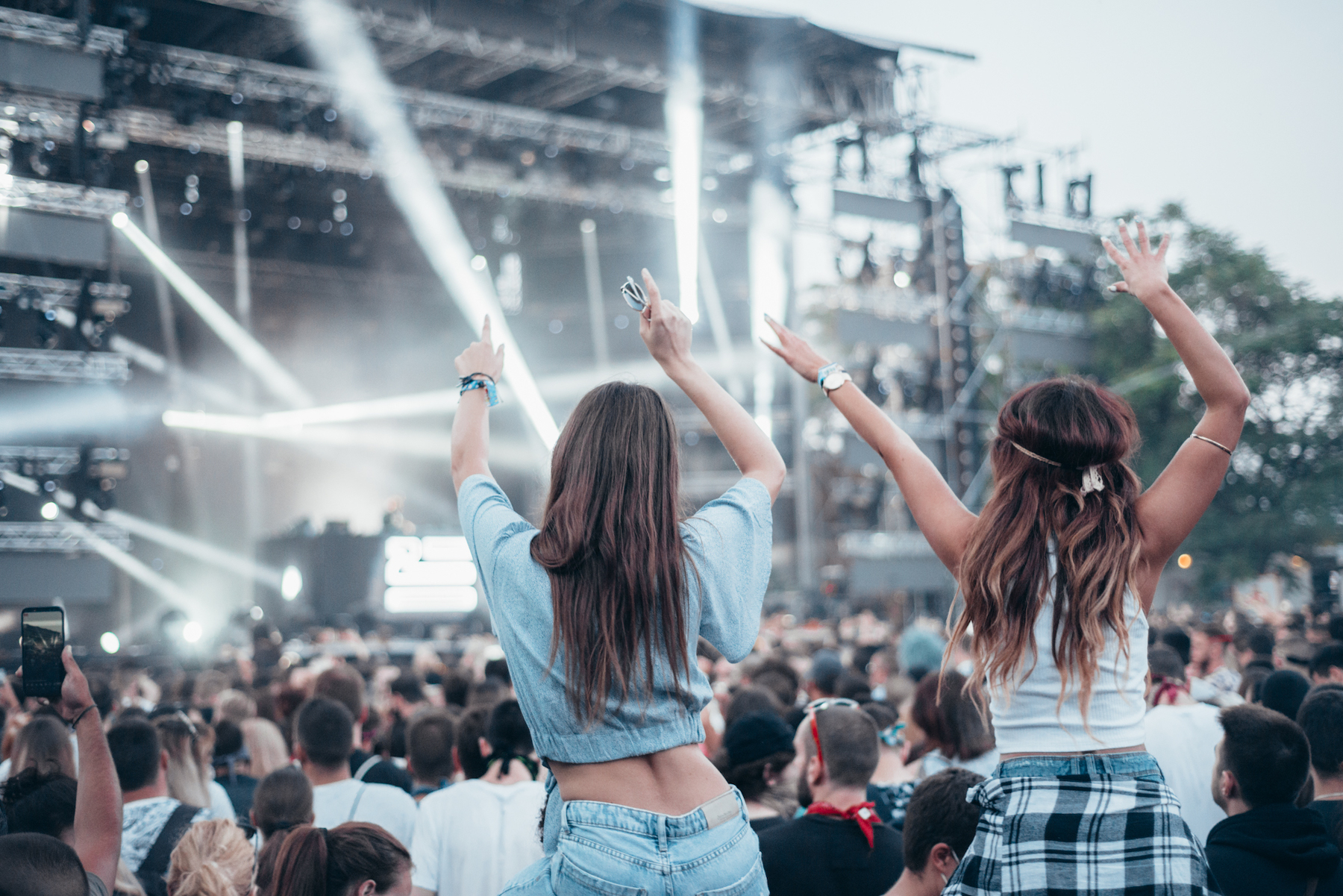 With each EXIT ticket fans get the beach festivals as a gift!

With the holidays inbound, EXIT announced the holiday offer, where purchasing the EXIT Festival ticket also gets you the tickets for two more beach festivals in the Adriatic, as a gift! Sea Star Festival is the first one that opens the summer season at the beautiful Croatian coast on the weekend of May 24-25, as well as Sea Dance Festival to close it at the end of August in Montenegro! You only need to confirm your arrival to Sea Star and/or Sea Dance by registering for complimentary tickets from 1st to 28th February at Exitfest.org. The offer is also valid for all who have already bought the tickets for EXIT 2019.

EXIT tickets can be found at exitfest.org, and for those who wish to bundle them with accomodation and local transfer, there are also packages from €135. Default accommodation is the festival camp that is also on the sand beach, but in Novi Sad, next to river Danube, while hotels can be booked through EXIT's official tourist agency at exittrip.org.

EXIT Festival will be held 4-7 July 2019 at Petrovaradin Fortress in Novi Sad, Serbia and the first acts have already been announced, including The Cure, Carl Cox, Greta Van Fleet, Dimitri Vegas & Like Mike, Phil Anselmo & The Illegals, Sofi Tukker, Tarja, The Selecter, Peter and the Test Tube Babies and many more yet to be announced early next year.

Find more information on the official website and don't forget to check our event page for lineup information, tickets and accommodation possibilities.