Vujaday Music Festival releases stunning aftermovie from 2018 and announces return to Barbados for 2019! 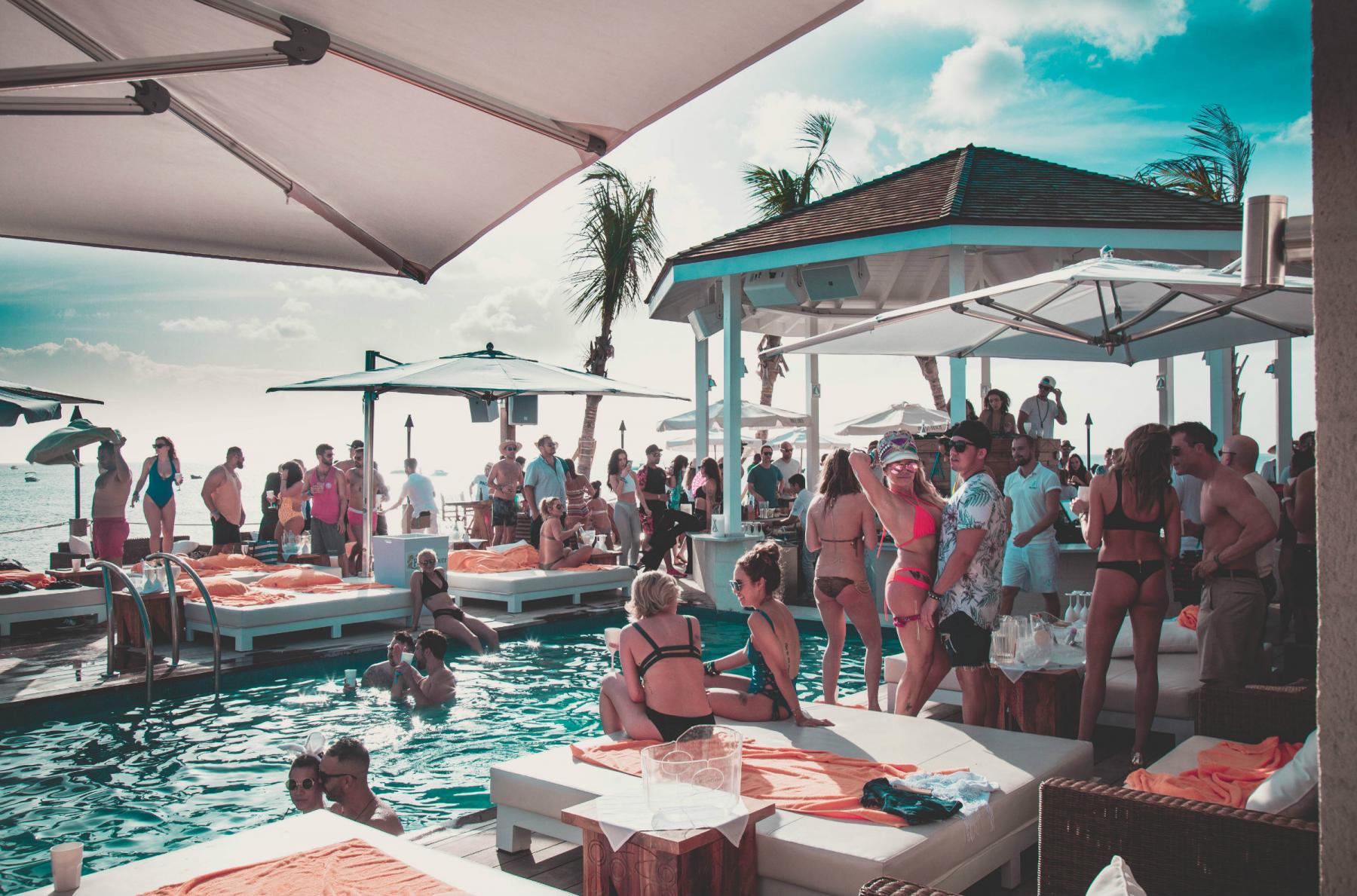 After a successful debut edition this past April, Vujaday Music Festival has announced their return to the picturesque Caribbean island of Barbados next year for a week of music and adventure. The second year festival is set to take   place April 3-7, 2019, and will once again allow attendees to experience renowned house and techno DJs from around the globe at locations all throughout Barbados.

With it’s dedication to providing attendees with an experience they’ve never seen or felt before, Vujaday pulls all the stops to create an unforgettable journey for attendees. The event spans over the course of five days, allowing festival goers to be fully immersed into the culture of Barbados while traveling throughout the island to experience the unique venues that Vujaday takes place at.

For a taste of the good times to come the festival has released their official aftermovie from 2018 with amazing scenes from the debut festival all throughout Barbados. The video provides viewers a look at the diverse venues and experience that Vujaday 2018 provided. 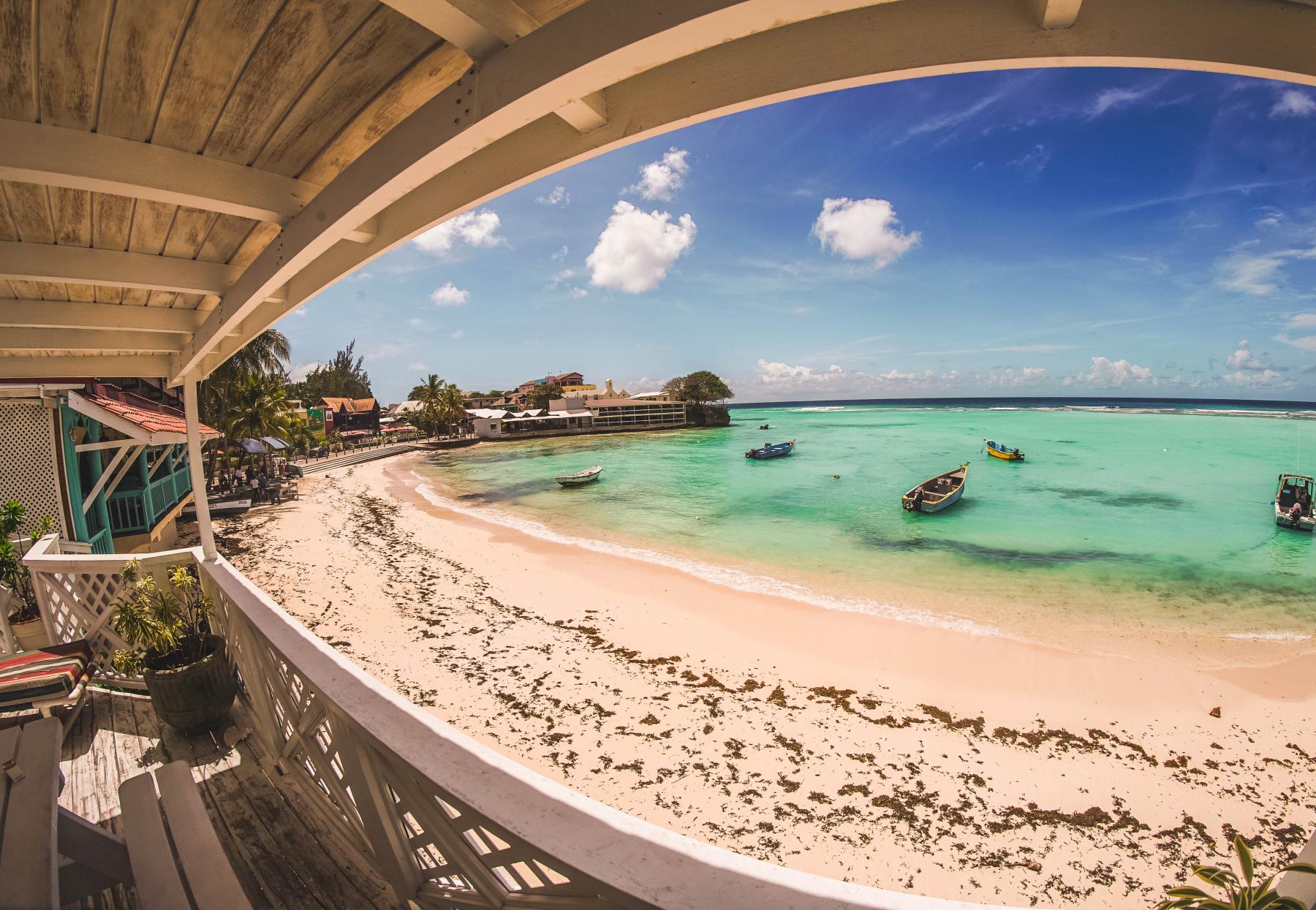 Vujaday has also announced that they will be hosting a new daytime party series during the festival for the first time this year. More details regarding this exciting new addition to the already jam packed Vujaday experience will be announced as the festival nears closer.

Venue highlights from last year included Bellevue Plantation, a 100-acre property built in 1735 that included a pool, polo fields, and lush gardens surrounding the property. Another favorite was Cornwall House, which allowed those in attendance to witness a breathtaking sunrise while overlooking the gorgeous Eastern Coast of Barbados. Other venues were located directly on the beach and gave attendees the chance to sink their feet in the sand throughout the event. 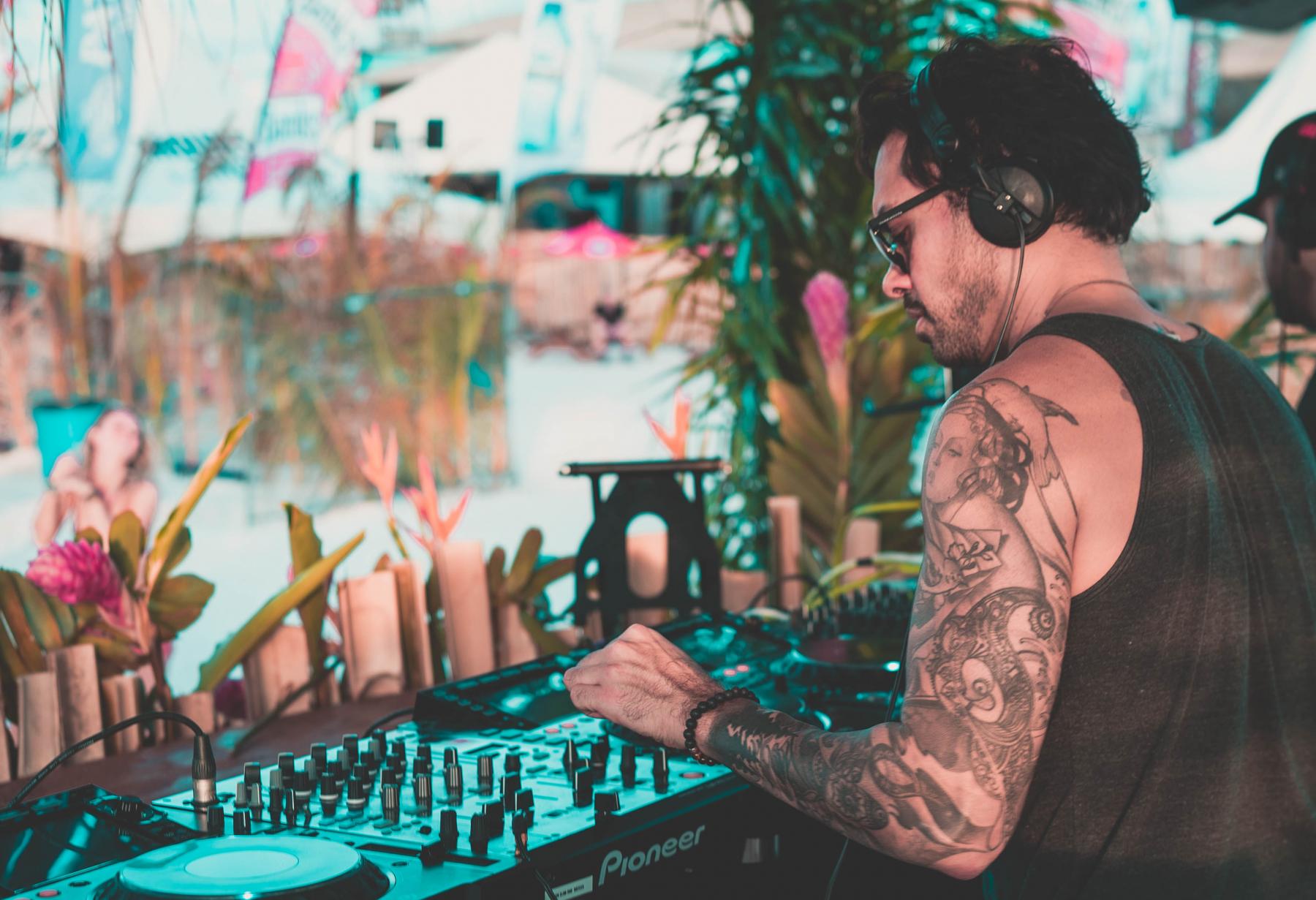 Early bird tickets for 2019 are now on sale and can be purchased here! Those interested in attending are encouraged to purchase sooner than later before early bird sales end and ticket prices increase. More information about travel and additional details can be found on the vujaday website.